In terms of global growth, the world has many expectations from India. Recently, at the Bloomberg India Economic Forum 2016, Prime Minster, Narendra Modi told the media that India will live up to the global expectation of being a bright spot for growth with requisite policy and also administrative reforms on a sustained basis. Apart from overall growth, there will also be B2B global growth.

Modi said that India today is not just the world’s fastest-growing economy but also has a low capital account and fiscal deficits along with low inflation. This is mainly because of the good policies.

He started by emphasizing on the fiscal consolidation.  We have met the ambitious fiscal deficit targets in each of the previous two fiscal years,” the prime minister said. He told the gathering that the country’s net foreign direct investment inflow during the third quarter of the current financial year was an all-time record. The concrete evidence for this is the ‘Make in India’ and ‘Digital India’ policy in employment intensive sectors. 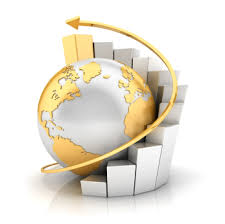 He aims at reforms through transformation. The Prime Minister also said that a large share of India’s population still depends on agriculture and thus the government’s target is to double the income of the farmers soon. He also added that a big focus has been given to the irrigation project with a big budget. A national agricultural market will be created to remove distortions and the goal would be to attract the youth towards this sector.

Modi said that transparency is another hallmark of his government. In the near future, the Government of India also plans to work with the Reserve Bank of India to set inflation targets and interest rates. These will be set by the Monetary Policy Committee. The panel has no representatives from the government.

In his address, he also referred to the norms with regard to exploration and hydrocarbons. He said ‘We have introduced pricing and marketing freedom and also a transparent revenue sharing system’.

In conclusion, the Prime Minster said that the parliament has recently passed a new law on inland waterways to make it an efficient mode of transport.

The key for sustaining in Online business

Building an online presence,a must for SMEs

7 Marketing Initiatives to succeed in the b2b industry this 2016 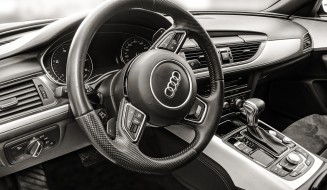 Must Have Car Accessories In India

How to extend the life of fresh flowers?