Recently, Prime Minister, Narendra Modi participated in the 11th G20 Summit held in Hangzhou, China on September 4th-5th 2016. Before moving on, what is the G20 and how does it work? G20 is an international forum that brings together 20 of the world’s leading industrialised and emerging economies. The forum addresses important business. The first G20 Summit was held in Berlin, in 1999. In total, 10 summits have happened till now. With this, it will be the 11th one. This was the first time China hosted the summit. It is the second country in Asia to ever host the summit. China looks at this as a major milestone in its development and symbolic of its growing importance as a major power. Hangzhou is the city where ecommerce and B2B giant Alibaba was founded. 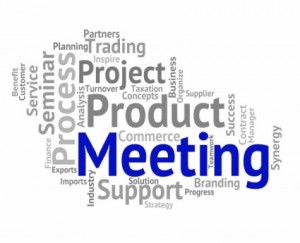 The G20 is made up of Argentina, Australia, Brazil, Canada, France, Germany, India, Indonesia, Italy, Japan, Mexico, Russia, Saudi Arabia, South Korea, Turkey, United Kingdom, United States of America, China, South Africa and the European Union. In 2017, Germany will be holding the summit while 2018 will see India hosting it. The G20 represents 85% of the world GDP and 80% of world trade. With the passage of time, the agenda of the G20 summit has continued to expand so that in addition to macro aspects of trade, finance, economy, the forum also debates micro political and social issues including terrorism, terror financing, health, education, water, agriculture, and more.

The theme for this year’s G20 summit was identified by China. The theme was the creation of an “innovative, invigorated, interconnected and inclusive” (the “four Is”) world economy. All these elements were extensively reflected in the final resolution adopted by the leaders.

In Modi’s address at the summit, he exhorted the G20 countries to isolate and sanction countries which sponsor terrorism and not reward them. Though he didn’t name Pakistan, he was hinting towards it. He said that a single country in South Asia is spreading agents of terror in India. Apart from speaking about terrorism, he also referred to the urgent need to curb black money, to forsake protectionism; to promote growth and demand; to safeguard climate justice and uphold the principles of equity curb reckless consumption and encourage lifestyles that are in harmony with nature; promote a transparent, equitable, non-discriminatory, open, inclusive and rule-based global trading architecture which positively responds to needs and priorities of developing nations; ensure global and public health security; eliminate “safe havens” for economic offenders; and secure a “full commitment” from global powers to act against the corrupt and to disrupt excessive banking secrecy.

This G20 summit is likely to improve relations between in India and China. Modi also had a bilateral conversation with Xi. He underlined that both India and China need to be sensitive to each other’s strategic interests, concerns and aspirations only then they will be able to realise the full potential of the bilateral partnership. Xi also said that China is willing to work with India to maintain and strengthen relations and further advance their cooperation. Modi said he always had a strategic vision for India- China ties. The India-China partnership is important not only for the two countries but for the entire region and the world.

With India and China joining hands, we can only hope for better days. This will have a positive effect on the Indian economy, global trade and the B2B sector in particular.

In the past, the G20 forum had lost its focus. But today, the significance has continued to grow because of the opportunity it provides to world leaders to meet bilaterally with their major partners to discuss and resolve urgent issues of concern and interest.

Lead the way as a Successful Wholesale Baby T-Shirts Supplier through Pepagora.com

by Team Pepagora
on June 11, 2015
in Industry Articles 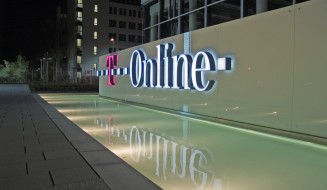 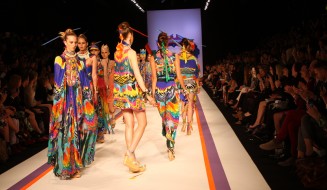 Top fashion trends to watch out in 2016 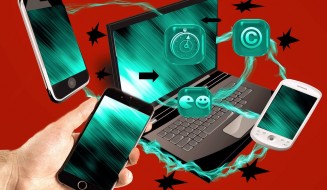