Growth Of The Electrical Equipment Industry

The industry has witnessed 2% positive growth. Some of the factors that have accelerated this growth are:

Some of the factors that still continue to be negative are: 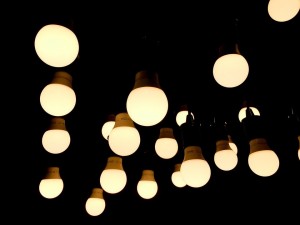 The Indian electrical equipment industry is worth 1.30 lakh crores after four consecutive quarters of negative growth. The last time the industry saw negative growth was in 2013. The fall in the revenue was mainly due to the domestic electrical equipment manufacturing industry. It was facing major problems due to issues, bottlenecks related to fuel and coal linkages, land and environmental clearances. These factors led to a sharp decline in orders in the domestic market. The orders were either getting cancelled or were being put on hold. Weak investment sentiments and financial constraints led to the downfall.

Although, overall imports saw a decline in the year 2012 and 2013, the imports of power transformers, insulators, generators and AC motors continue to increase and are capturing a large share of the domestic market.

The export growth is mainly visible in developed countries such as USA, Germany, UK, Australia and Canada. This clearly should the acceptability of ‘Made in India’ products by foreign countries and developed and developing countries. This also proves that electrical equipment manufactured in India has the desired quality and competitive cost.

« The Future Of Agricultural Technology Taxi-apps To Eat Automobile Sales »

The Future Of Agricultural Technology

Impact of the GST Bill on the B2B sector

Dominate the Market as a Successful Wholesale Apparel Fabric Supplier with Pepagora.com 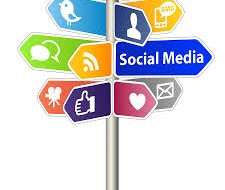 Impact of the 2016 budget across Manufacturing sectors

7 Marketing Initiatives to succeed in the b2b industry this 2016