The recent self-driving car by Google is indeed a dream come true. It is a car without brakes, accelerators and steering wheel. Google has put in great efforts to make driving easier, safer and more enjoyable. The invention of the self-driving car is commendable. Here are 10 interesting facts on Google’s self-driving car we bet you didn’t know. 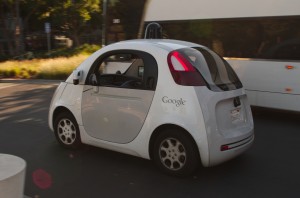 Therefore, we are all eagerly awaiting the launch of Google self-driving car. Let’s wait and watch if Google can take over the automobile scenario as it has taken over the internet and technology segment.

« Latest organic farming techniques Must Have Car Accessories In India »

by Team Pepagora
on June 11, 2015
in Industry Articles

by Team Pepagora
on December 5, 2014
in Industry Articles 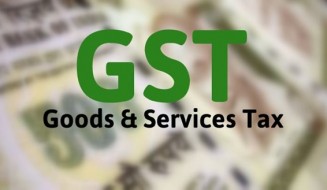 Impact of the GST Bill on the B2B sector 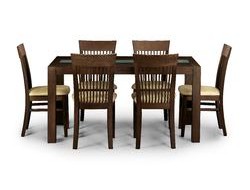 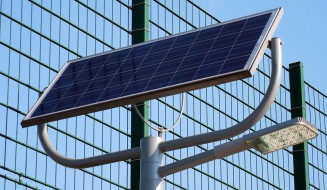